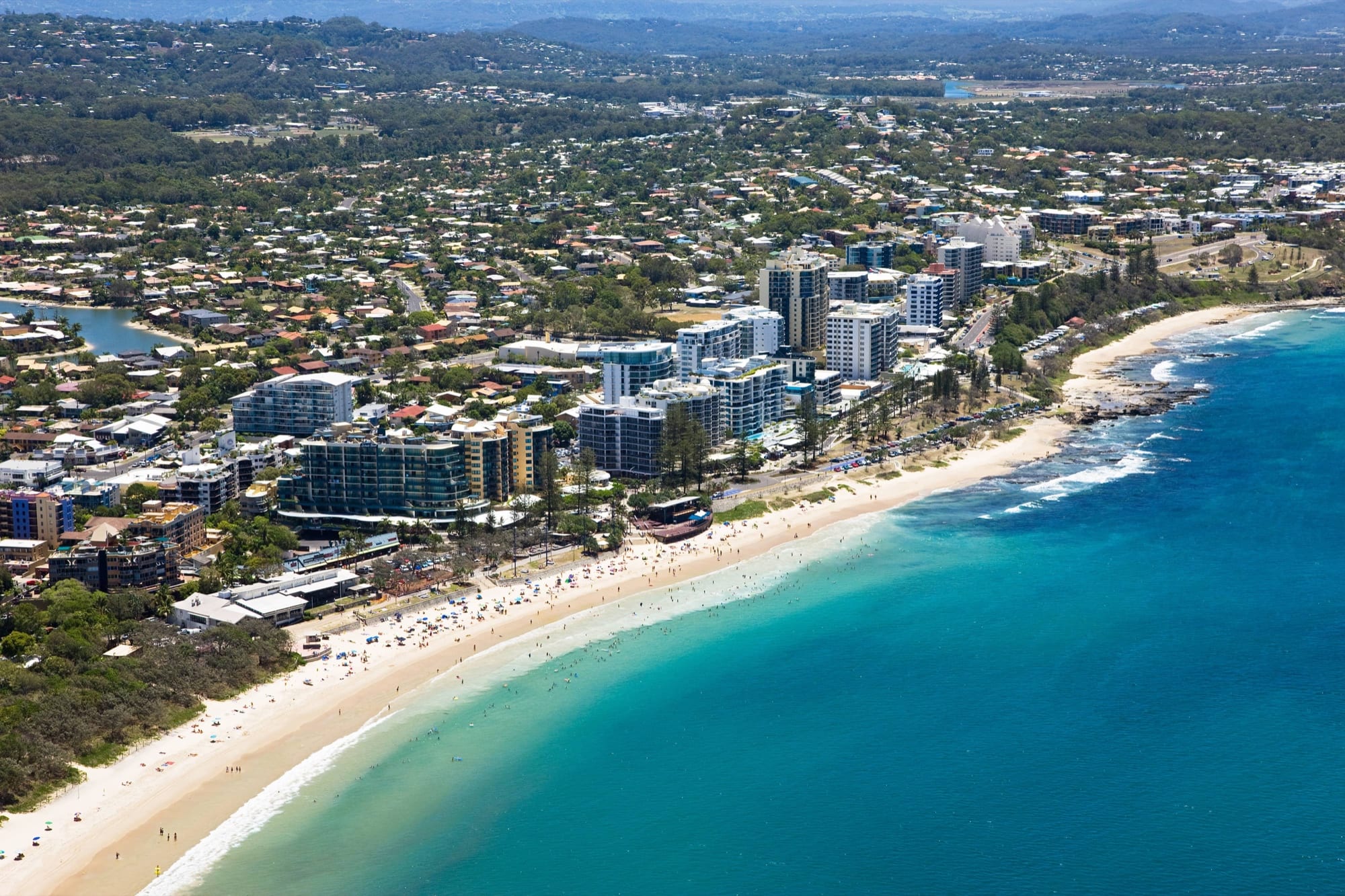 When it’s down to Mooloolaba vs Noosa holiday destinations it’s a very tight competition. Once upon a time it was generally accepted that Noosa was the premiere holiday destination on the Sunshine Coast, but with the new planning initiatives, the completed Wharf Precinct and ongoing development of the foreshore and esplanade it could be a title worn by either shire.

Here at the Allure Mooloolaba we like to think on a good day, and we have so many good days, that Mooloolaba is the rightful inheritor of the crown. We have a vibrant food culture and bustling night life, just like Noosa, which is also spread over various parts of the shire. You’ll find superb restaurants in Cotton Tree, the new Wharf Precinct and the Esplanade has a density of restaurants almost unheard of. There are few places that can boast such a lively restaurant scene, with perhaps Little Stanley Street in Brisbane, Macrossan Street in Port Douglas, and of course Noosa Heads and Noosaville that offer interesting dining precincts to explore.

The river system in Noosa is legendary, with a diverse range of habitats to explore — the protected area is even officially recognised by UNESCO as the Noosa Biosphere, and it’s accessable in a number of ways… kayak, SUP, BBQ pontoons and motor cruisers, not to mention the Noosa Ferry with her daily commuting runs and special cruises after hours and eco cruises during the day. That said, Mooloolaba is the home of two pristine river systems, the Maroochy River and the Mooloolaba River with an equally diverse range of ways to access the waters. The only difference being, these river systems have yet to be recognised by UNESCO, but we can save that for another day.

There is also the question of surfing. Noosa has also claimed the title as one of the world’s top ten surfing reserves, recognised by World Surfing Reserves after decades of best practice in coastal management and protection as one of the world’s natural wonders of surfing. Mooloolaba may not hold any titles, but it still has several world class surfing beaches, and plenty of surf schools to train budding surfers. We might grudgingly nod at the accomplishment of the Noosa shire becoming internationally recognised.

While the Noosa River Ferry is a great way to get around, that’s probably down to the amount of traffic in Noosa. It can get quite busy in Noosa and finding a car park can be troublesome, especially with much of the central areas on metered parking. We’re happy to say that driving around Mooloolaba is still a laidback affair and parking is plentiful and free.

Getting to Mooloolaba is also a little easier. With the Sunshine Coast Airport just a twelve minute drive from Mooloolaba it’s so much easier for national and international visitors to arrive. Compared on the other hand, Noosa guests have yet a further forty five minute drive before they can even think of letting down their hair. Score one more to Mooloolaba for sheer convenience. 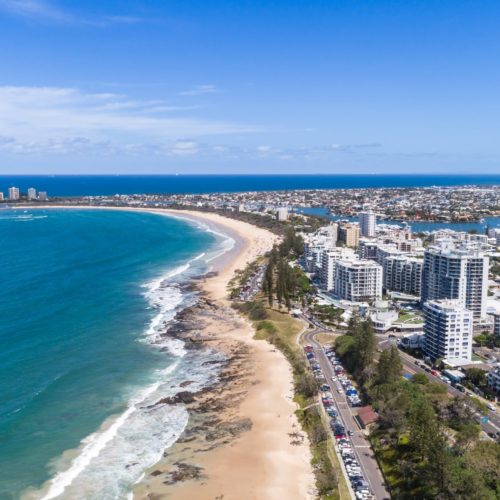 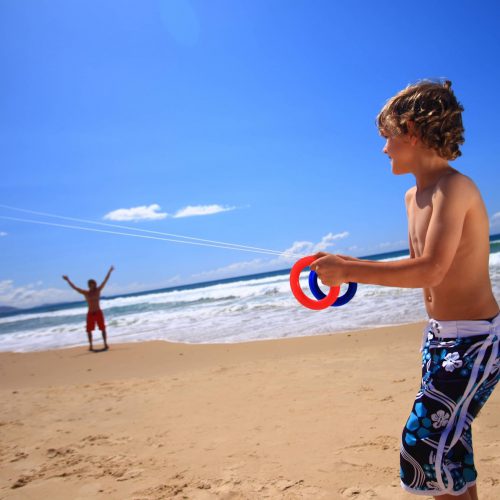 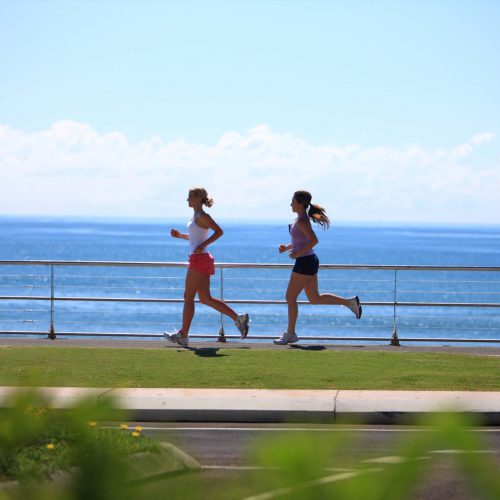 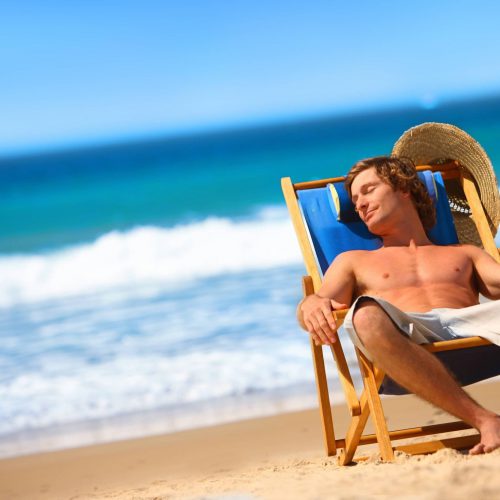 Free Things to do in Mooloolaba 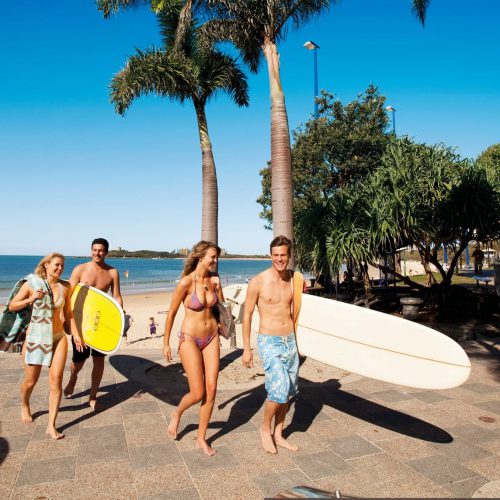 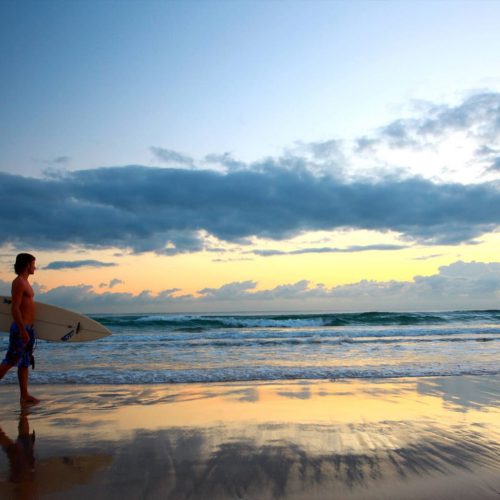 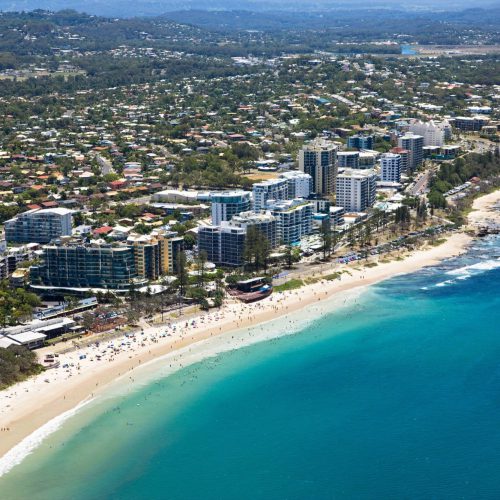 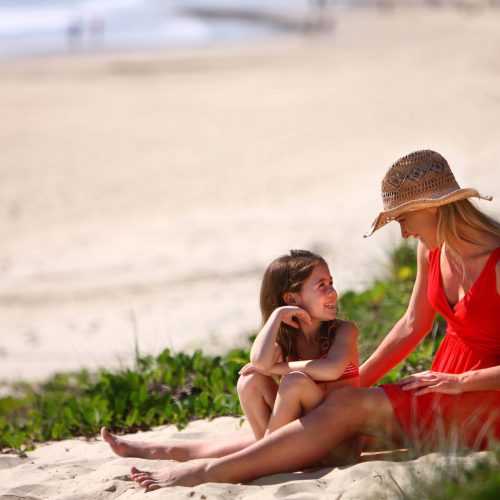 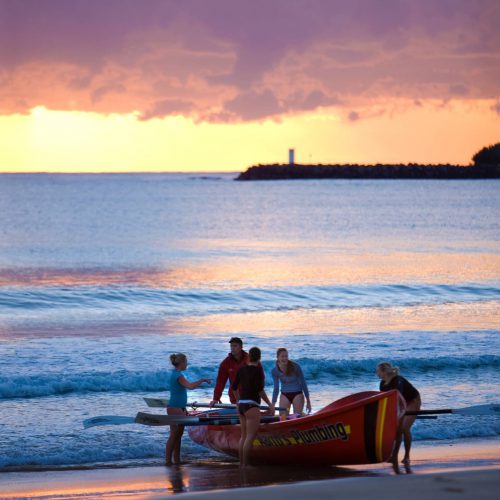 Things to do in Mooloolaba

In the Heart
of Mooloolaba